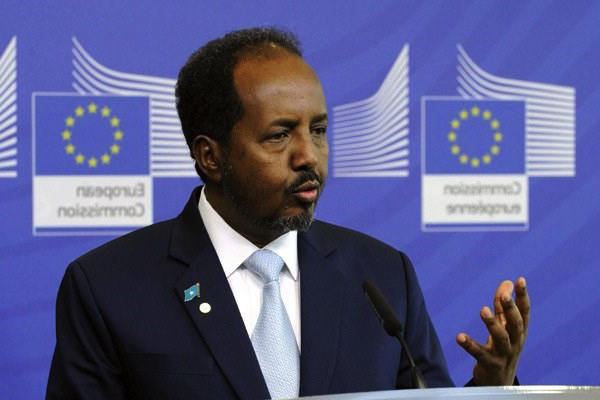 Somalia’s electoral team failed to meet the September 24 deadline for the start of the elections of members of the Lower House, raising concerns the delay could affect the election of the president slated for October 30.

By Saturday, the day polling stations were set to open in the regional capitals, the Federal Indirect Elections Implementing Team, FIEIT and its state level equivalent were still held up in a meeting to iron out contentious issues.

The polls body said in a statement on September 21 that elders tasked with choosing the delegates who will elect members of the Lower House were yet to submit their lists to the electoral body even as it emerged clans were not willing to reserve seats to women in line with the poll procedures.

The polls body also said it was facing financial, political and security challenges which could delay the electoral process for the Horn of Africa nation.

The international community committed to meet 60 per cent of the budget while Somalia would clear the rest through Federal Government purse and candidates fees. Besides the technical aspects of the elections, security remains a key challenge.

The militant group Al-Shabaab announced last week it would disrupt the polls, raising concerns this could scare some voters away.

Analysts have expressed fears that a delay in parliamentary elections will automatically influence that of the president which is scheduled for October 30.

The Presidency announced in a decree on September 4 that President Hassan Sheikh Mohamud would have limited powers after September 10 when his constitutionally mandated term ran out.

The decree stipulated the extended stay in office must come to a close in November 6.

A statement from the AU Commission received in Mogadishu on Saturday said the team will also reinforce AMISOM’s Political Unit and will be in Somalia until November 5.

The two experts on the team, Ms Hope Mary Nsangi from Uganda and Mr Jespa Ajereboh Tichock from Cameroon, will be tasked with duties including collection of information on the implementation of the 2016 limited franchise electoral process agreed upon by Somali stakeholders.