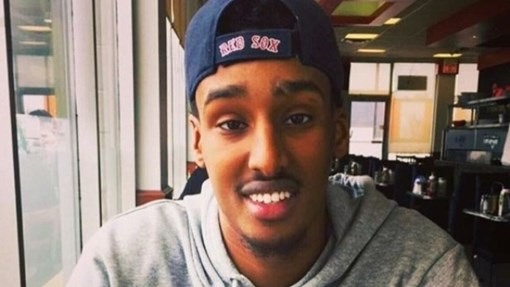 Samatar Farah was killed in April. Two men have been arrested and two others are wanted in connection with his murder. (Submitted: Toronto Police Service)

Police have charged two men in connection with the fatal shooting of a 24-year-old outside a north Toronto home in April.

Taufiq Stanley, 20, has been charged with first-degree murder in the death of Samatar Farah. He faces a total of 12 charges, which also include three counts of attempted murder.

He appeared in court Thursday as did Trevor Barnett, 25, who faces three counts of attempted murder. Court staff were unable to provide the date of the Toronto men’s next hearings when contacted by CBC Toronto.

Farah was found dead on April 15. Two men are alleged to have come up to three people outside a home near Finch and Victoria Park avenues in the wee hours and then opened fire.

Grief over Farah’s death spread throughout the local Somali community of which he was a part. People donated more than $20,000 to help pay for the man’s funeral.
Police are searching in the Toronto and Ottawa areas for two other men wanted in connection with Farah’s death.

Alexander Fountain, 23, is expected to be charged with first-degree murder, police say, as well as three counts of attempted murder. 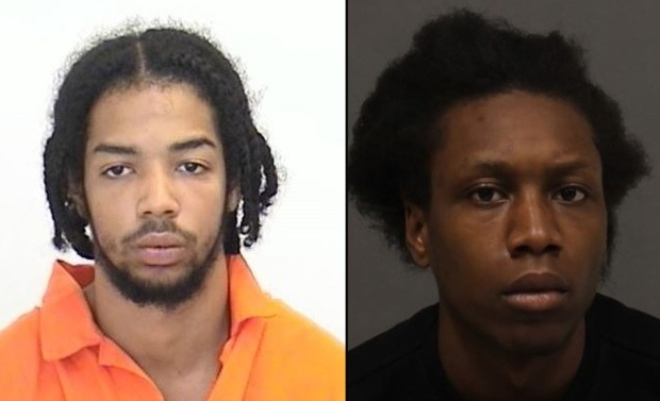